£5 delivery to London/Surrey for orders £50+

Actiph Water is the first alkaline ionised water launched in the UK, with a pH level of 9.0 or higher, for those people looking to find a balance to the acidic food and drink they consume daily.

The Actiph story began when Jamie Douglas-Hamilton set two Guinness World Records rowing 4,200 miles from Australia to Africa across the Indian Ocean. On this unsupported expedition, the crew pulled more than a million strokes through enormous seas and 3 major storms one of which was a hurricane.

With the rowing broken into 2-hour shifts, 24 hours a day, physical demands were so extreme that the rowers were burning between 8-10,000 calories a day and drinking 13 litres of water and crew members would often pass out or have vivid hallucinations. 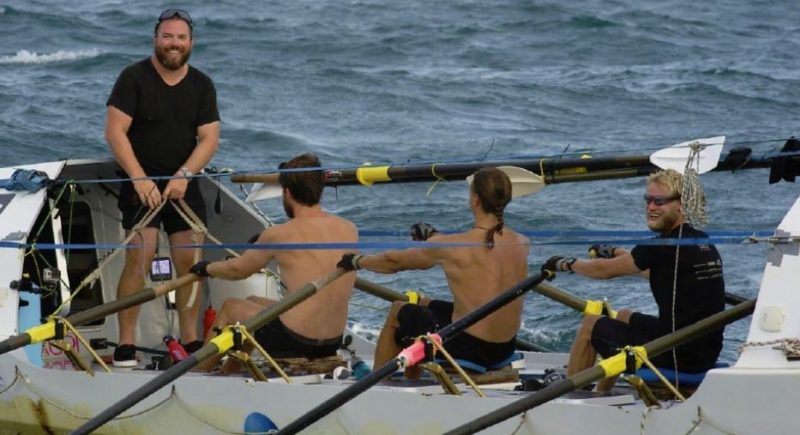 One day would change everything.  A member of the crew mixed his freshwater with seawater; the effect was so profound the crew started to mix every second bottle of drinking water with one third sea water, replacing essential minerals.  This had a dramatic effect, reducing hallucinations, increasing power and giving the crew the energy to continue. It became evident how vital a role hydration plays in performance and wellbeing. This is how Actiph began.

Jamie then learnt that the Japanese have a water that is ionised, supercharging it to create high pH alkaline water. They call this ‘waterfall water’ because of the change of electrical charge created by rushing water in a waterfall. This sparked a desire for Jamie to bring ionised, alkaline water to Europe. After months of research and development in October 2017 Actiph launched in the UK.

Actiph is made by purifying spring water from Shropshire, adding electrolytes, then supercharged by ionisation to remove all the acidic ions leaving a smooth tasting alkaline water.

Jamie Douglas-Hamilton, founder of Actiph Water, explained: “Actiph water is unlike any other water available here, because of the unique way we make it and its high alkaline level. Our consumers keep telling us drinking alkaline ionised water makes them feel great”. 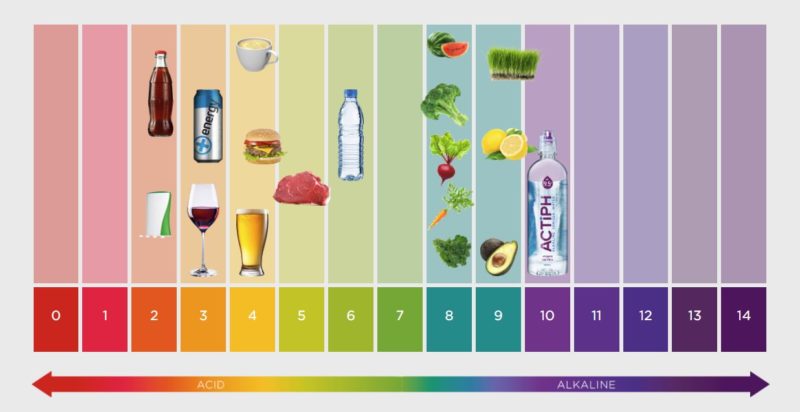